Jason Pridmore entered Maco Racing Team in year 2008 and importantly contributed in team’s biggest successes as third position in 8 Hours of Doha or two finishes in top ten in years 2008 and 2011.

We got through lot together with Jason, great successes and also big disappointments, he was big contribution for team and we are honoured that we could work together. Now are our ways splitting up and I would like to wish Jason all the best in his life and also in his future road racing career. 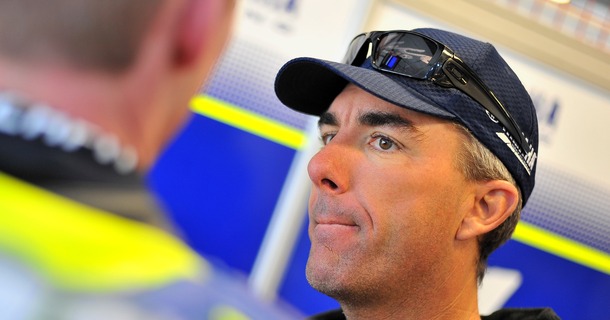