Martin Kuzma was first time on start of motorcycle race in year 1997 in class 600+. Year later finished Kuzma on 5th place and in year 1999 he already started in Maco Moto Racing. Those who follow happening around motorcycle sport know, that the name of the team is from Kuzma´s nickname, whom everybody call Maco. 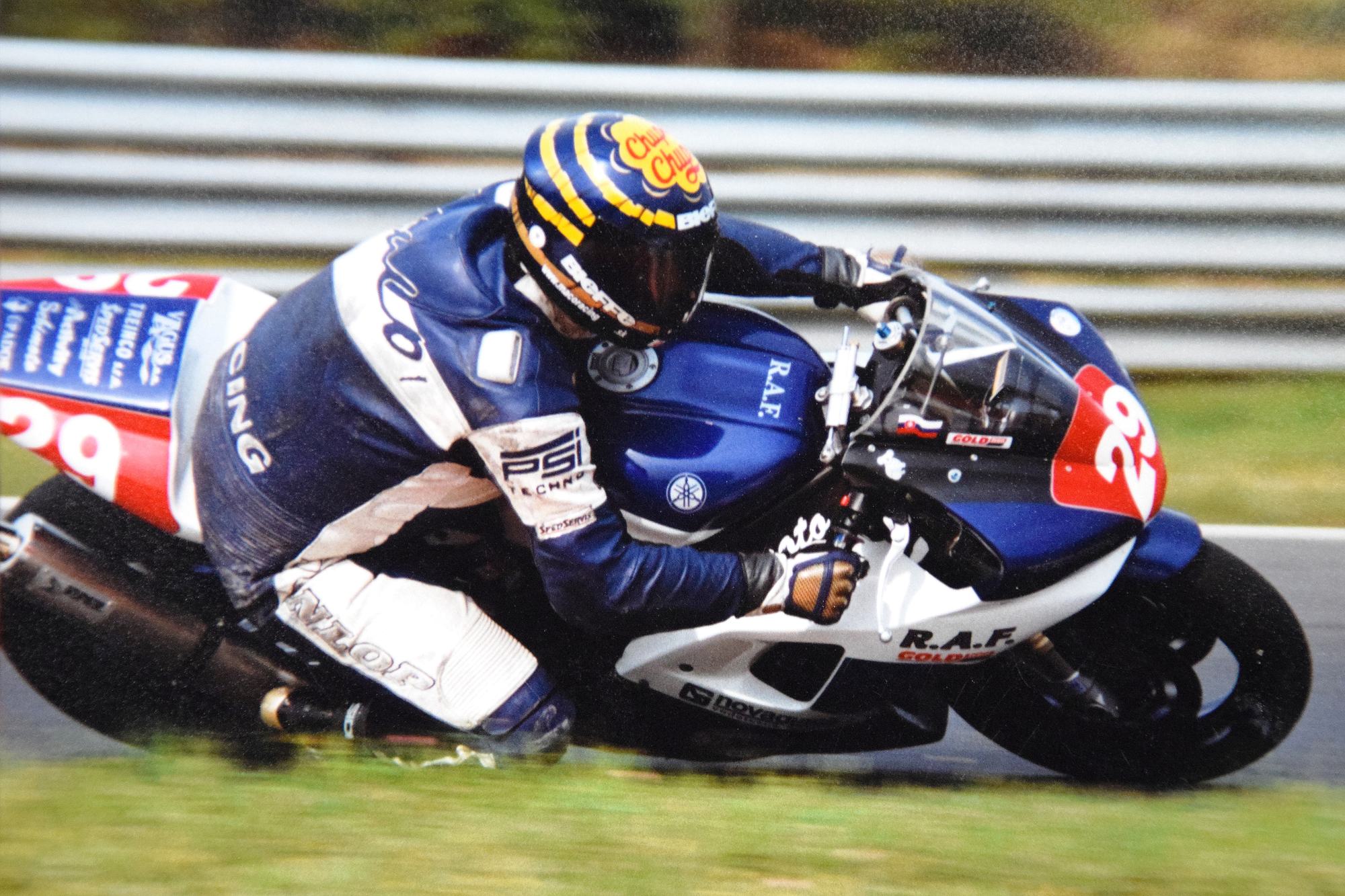 In first seasons Maco Moto Racing started in Slovak Championship and in Alpe Adria Cup where in team with Kuzma started his colleague and friend from childhood Martin Cermak, who got in year 2000 title of Slovak Champion and with whom Maco competed in cyklotrial and in motorcycle trial. These two pilots in next years belonged to Top riders not only in Slovakia, but in Alpe Adria Cup as well. But the situation in Slovakia around motorcycles races was financially constantly more difficult and many pilots finished their career. But Kuzma had always higher targets and on the end of year 2002 he fulfill his dream and first time rode on world endurance championship in Italian Vallelunge with Milos Balaz and Jozef Bucek. 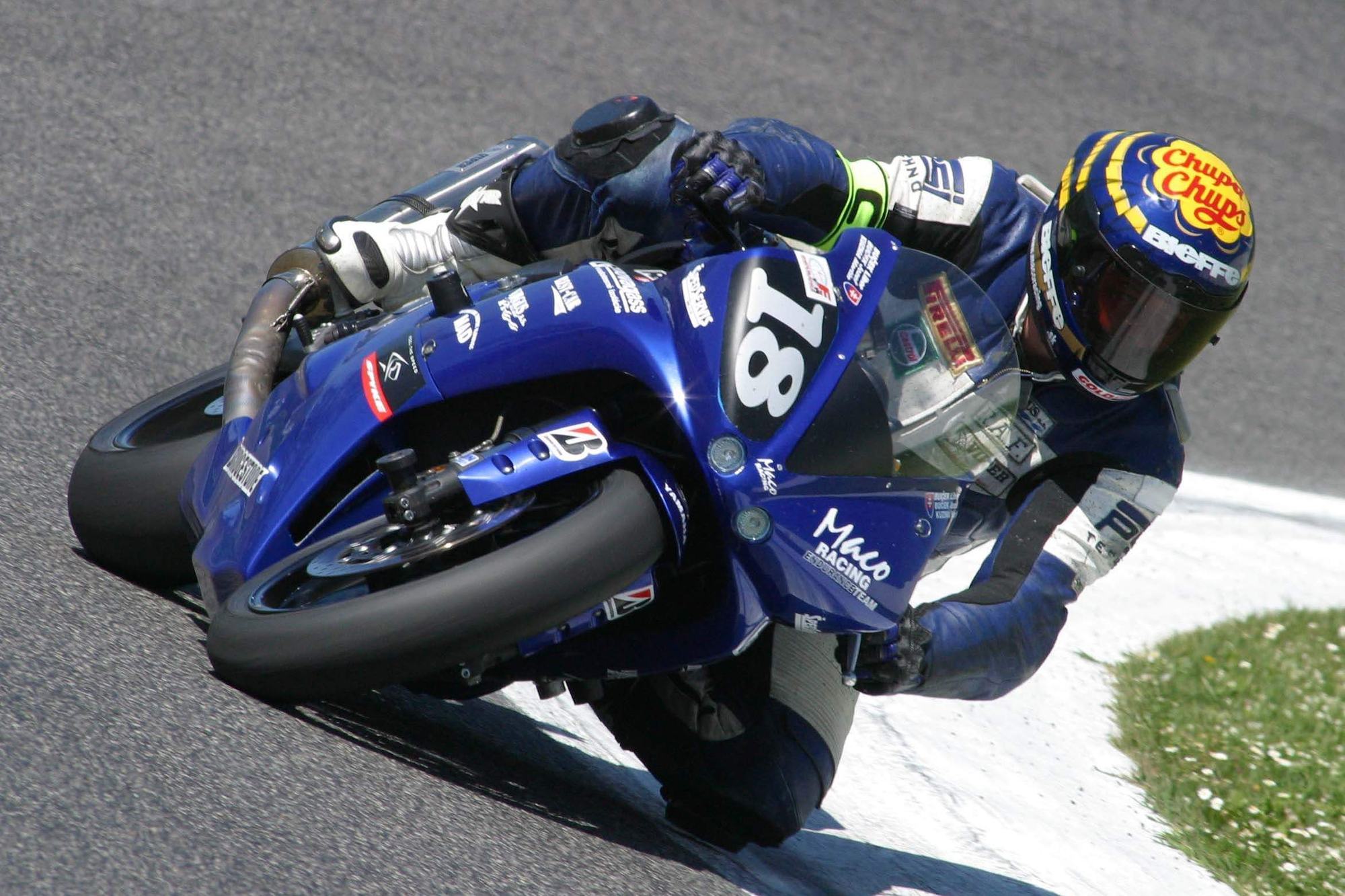 Already in year 2003 was Slovak Maco Racing Team part of small group of permanent teams fighting for points in world championship. Team, which didn’t have any experiences with these types of races, started to build his position between factory teams and pilots, which names motorcycle fans knows from Grand Prix or World Superbike. 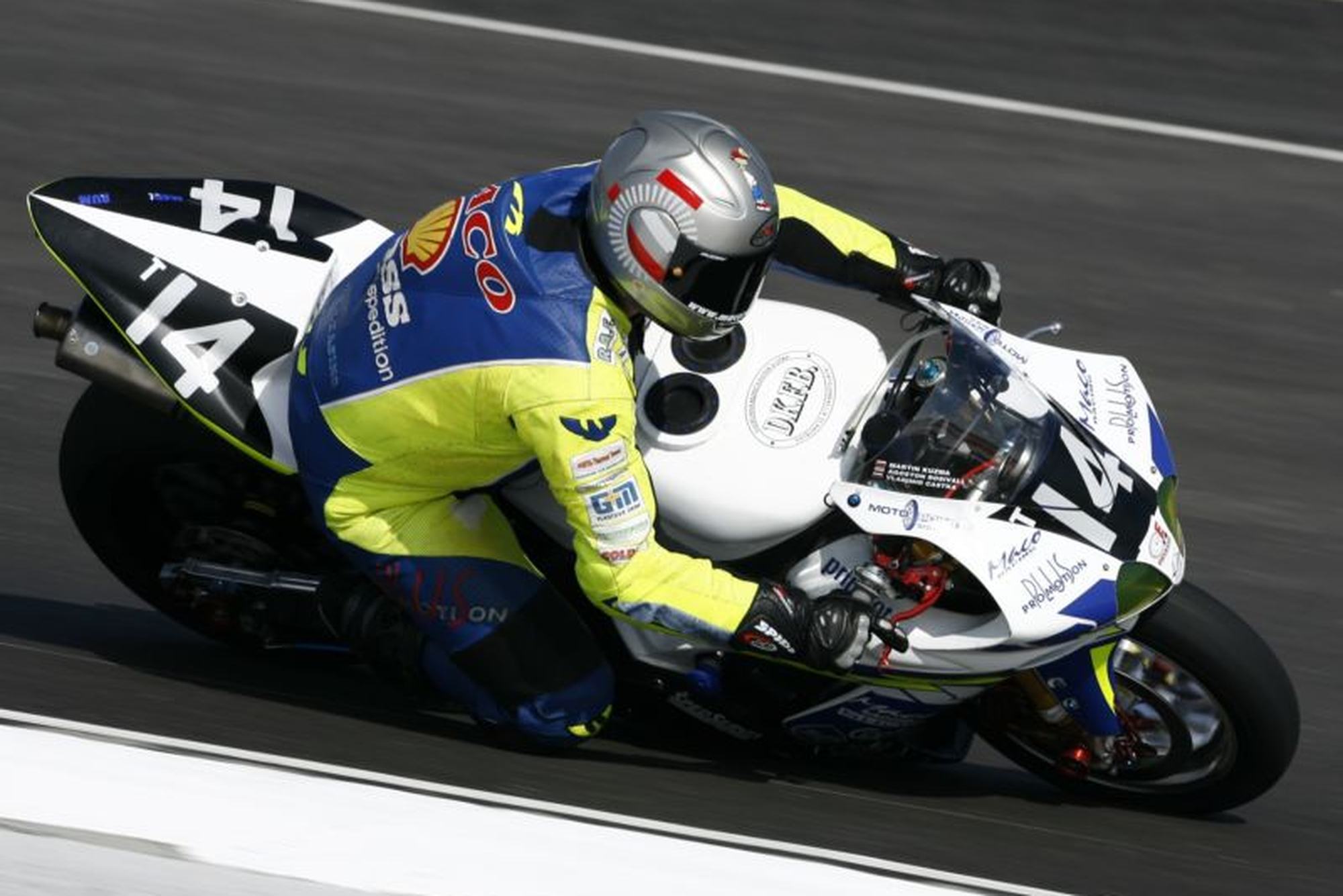 Besides developing and advancing of technical side of the team, Kuzma was searching pilots, which in our region as well didn’t have experiences with this type of endurance races. Firstly in the team were riding Slovak pilots Libor and Jozef Bucek, later on Czech pilots Jiri Drazdak, Marek Svoboda and Milos Cihak, Slovak Jaroslav Cerny, Italian Renzo Mazzoli, British Damon Rowley, Belgian Leroy Verboven and Maco Racing Team was already building his name in world society. As well competitors were noticing progress initially “outsiders” from Slovakia. And after glance on technical equipment, which our team had, linking with enthusiasm and spirit, with which Slovaks “infected” their competitors as well, the overseas pilots were interested in our team. From the most famous, which were competing “with Maco” we can mention Austrian Thomas Hinterreiter, French Patrick Piot, Sweden Sami Penna, etc. 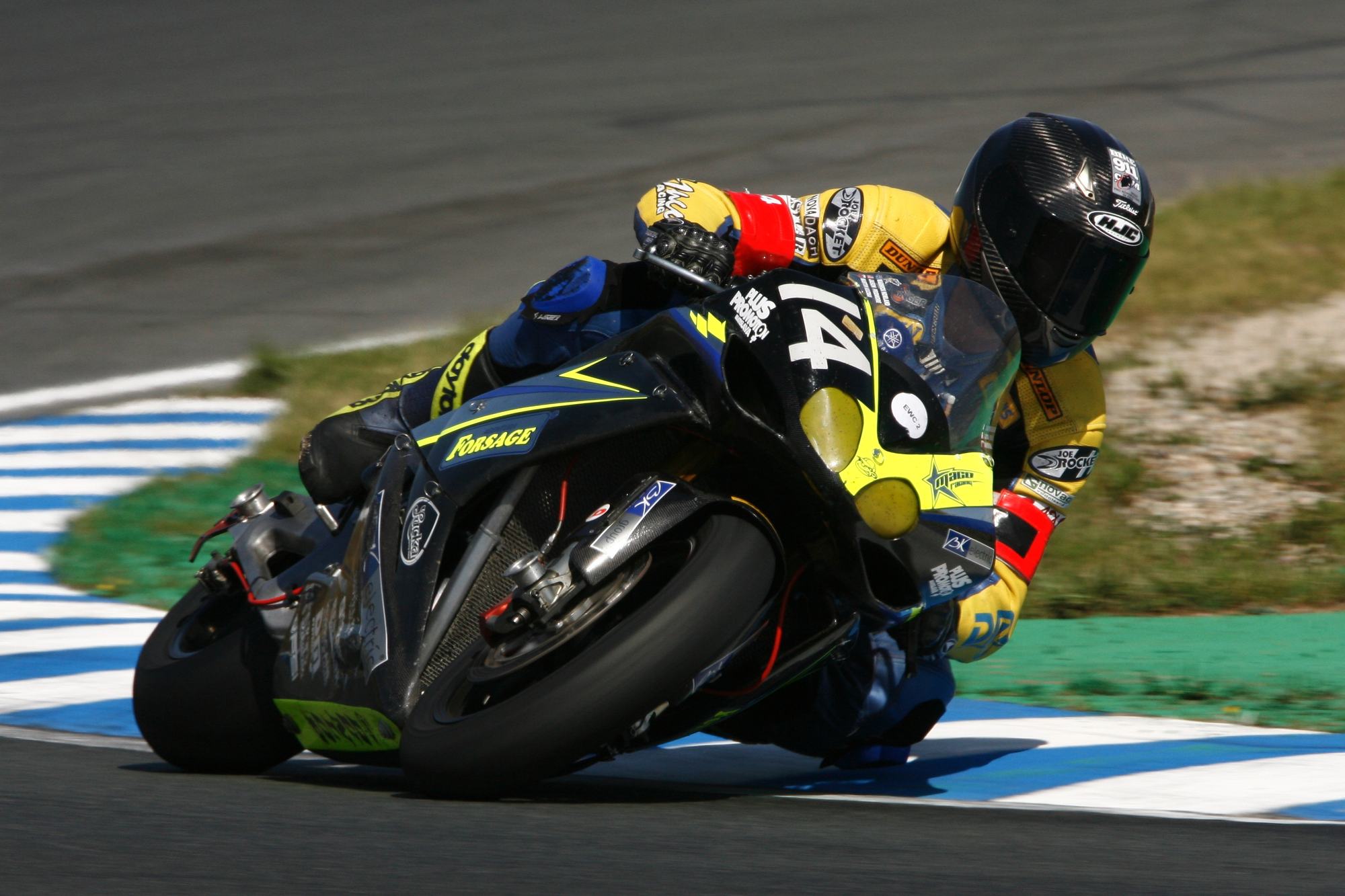 The team achieved great result in Japanese Suzuka, where between permanent teams finished on 5th place and in German Oschersleben and Spanish Albacete on 6th place! In final race the Slovak team achieved fantastic result, when with pilots Jason Pridmore, Jakub Smrz and Thomas Hinterreiter finished on 3rd place and got first podium in Endurance World Campionship! 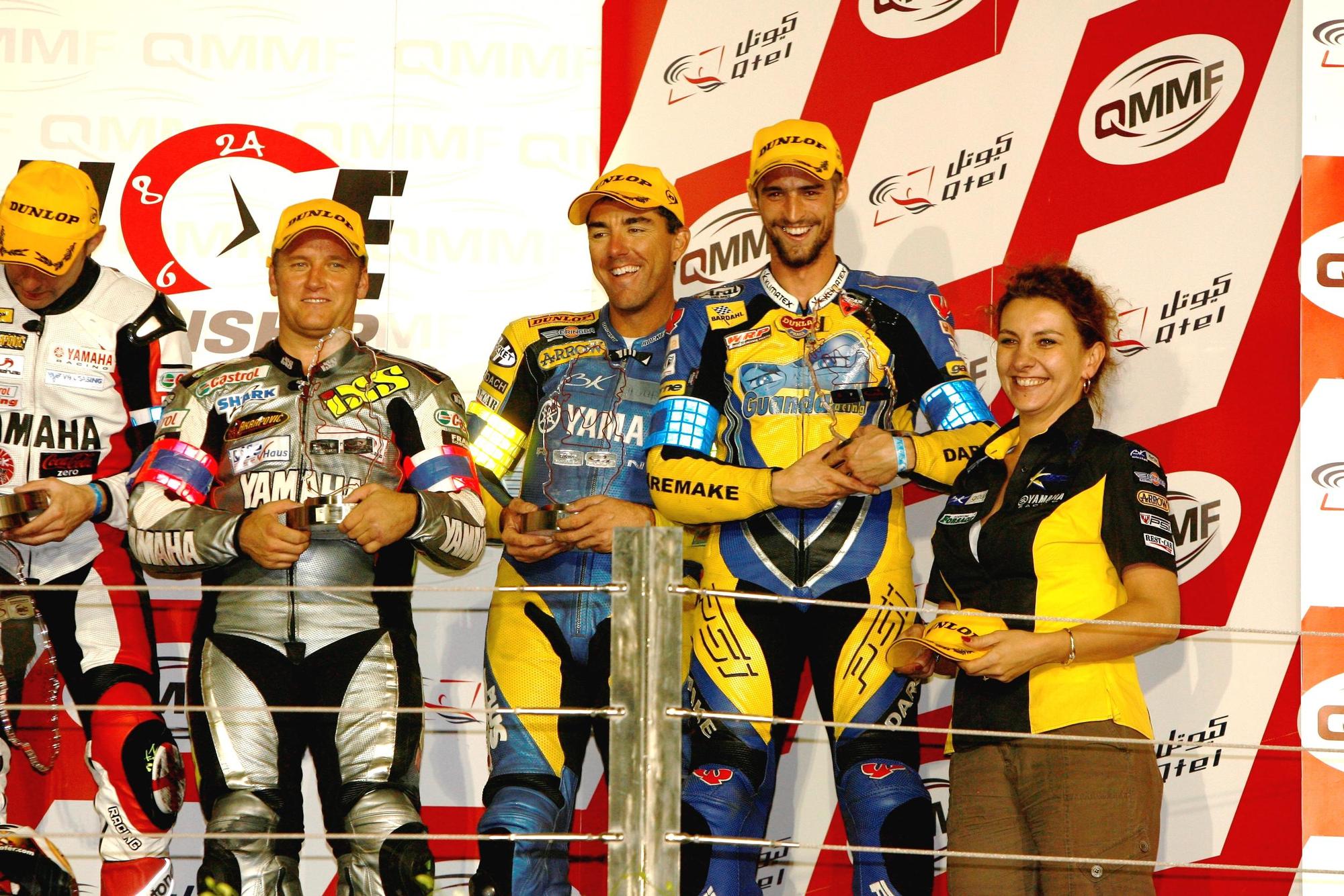 The biggest success at the World Championships was recorded by the Maco Racing team in the 2016/2017 season, when they finished in 6th place overall as the most successful private team! In addition, he added another podium in Oschersleben, Germany, when he finished third in the eight-hour race there!