Marko Jerman (SLO) rider of Yamaha Maco Racing entered into the this championship as a winner in Italy, showed us an excellent results also in Rijeka when he became the new holder of circuit lap record with time 1:27,676.
Marko was masterfully also during the first race in Rijeka when he finished on 1st position with 7,5 seconds lead. Unfortunately received the 20 seconds penalties for non-compliance of the starting procudure but nevertheless Marko finished on 2nd position.
Marko fought for the 1st position also during the second race but finally him defeated the leading rider of championship. Marko finished on the 2nd positon in both of the race in Rijeka and he is on the 2nd positon overall in Alpe Adria Championship after the three events.

Slovak team Yamaha Maco Racing and Mark Jerman are also going to attend the IDM Championship /International Championship of Germany/ which will be from 3rd till 5th of July on the Hungarian circuit – Hungaroring and also continue with Alpe Adria events.

Martin Kuzma, team owner:
„We are on the second position overall in the SBK class so we are still in the „game“ for victory of the Alpe Adria Championship. We are still looking for the best options and settings of the new Yamaha R1 2015 and we are improving as you can see in our results as is the new lap record in Rijeka. So I would like to say thank you to all our partners and funs for their support.“ 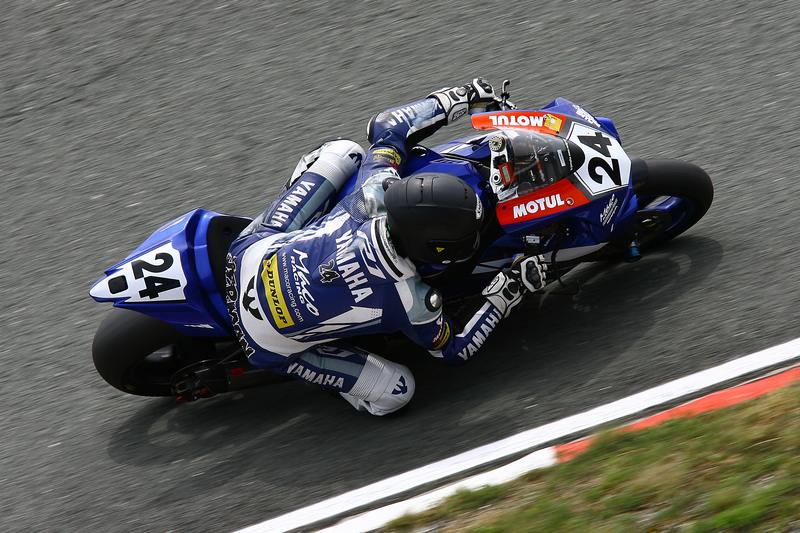