In Le Castellet, France, the first event of the new season of World Endurance championships of the road motorcycle took place, the 81st edition of Bol d’Or’s 24-hour race. In order to win the top 10 rankings, the Slovak team Maco Racing went to France, in this upcoming Maco´s sixteen seasons in this championship. 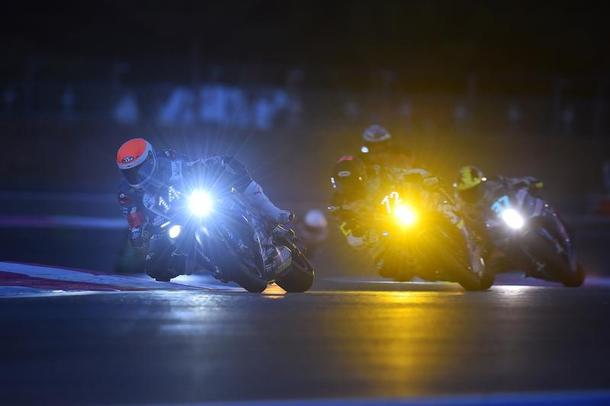 The Slovak team, which won the final sixth place in the final year, was also the most successful private team on the Paul Ricard circuit with three riders: Greg Junod (Switzerland), Anthony Dos Santos and Louis Bulle (both France) and reserve Slovak rider Tomáš Svitok.
In qualifying, team took the 14th position and after the start of the race they worked pretty hard for 10 th positions, but another progress stopped the technical failure, which after six hours meant a definitive end to the hopes of a good result.
The second world championship event takes place in April 2018 as a 24-hour race in Le Mans.

Martin Kuzma, owner of the Maco Racing team:
“Unfortunately, these races have not been a problem for us. Everything has been planned in advance to the smallest detail, from free training through qualifications to the races we have been concentrating on all our efforts.
Everything was based on the plan, even in the race itself, but Anthony came to the pit stop that we had a technical problem that could not be solved without a huge loss. We have agreed with the pilots that we will still try to go further and, when it is dangerous, we will have to withdraw. Unfortunately, it finally happened and we leave France without points. Nothing can be changed, it is sport, and such situations also belong to him, especially in this discipline. We thank everyone for your support.”