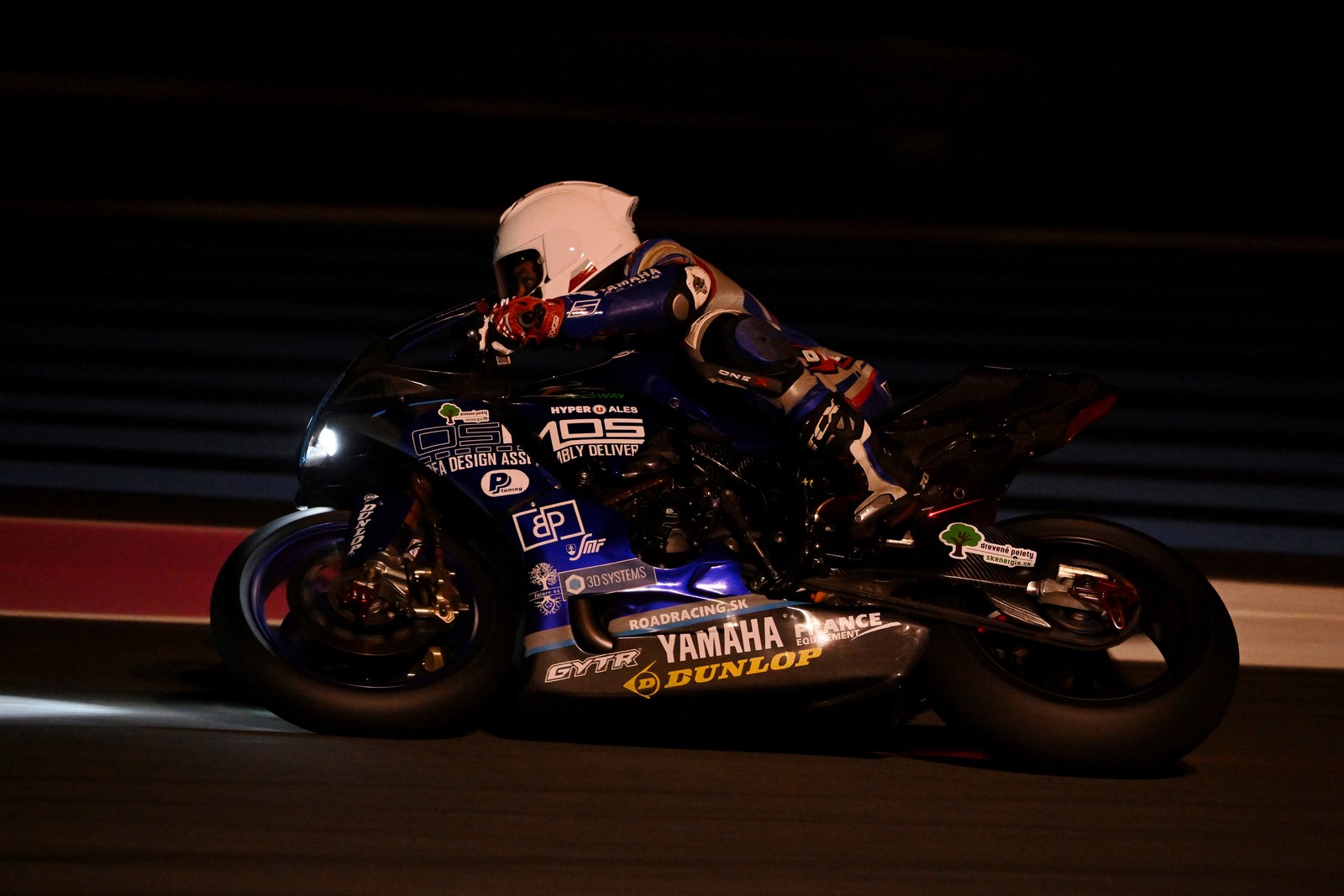 The Slovak motorcycle team Maco Racing achieved excellent success at the final event of the World Endurance Championship 2022, when team finished the French Bol d’Or race, which celebrated the centenary of its first edition, in a great 6 th place, following on from its two fourth places, which at the Bol d ´Or won in the past. In its jubilee twentieth season in the world championship, the Slovak team took overall 12 th place overal.

The team arrived at the Paul Ricard circuit in Le Castellet with Anthony West (AUS), Enzo Boulom (FRA), Camille Hedeline (FRA) and Tomáš Svitok (SVK) as a substitute. After qualifying, the Frenchman Hedelin was replaced by Hungarian competitor Bálint Kovács. In the qualification, the team took 15th place.West started the race, and by the end of the first stint he had fought his way to eighth place. In the third hour, there was a malfunction on the motorcycle, which was removed by the team, but after another problem and a crash, the whole team was able to motivate themselves for a great pursuit ride, which ended with an excellent sixth place at the finish line.

Our plan was to get as many points as possible and move up in the final ranking. Everything went according to plan until the second qualifying, in this qualification Enzo had a crash and he was taken to the hospital for a check-up. After his return, the doctor decided that he could start historical 100 th edition BOL D OR race with us. However, he could not stand well on his feet without the barrels, and it was not certain how long he would last in the race itself. Since I needed two fast riders for the race and I didn’t know how Enzo would be, I tried to get a replacement for Camillo, who wasn’t riding such fastest times. In the end, Bálint move to our team, so he was ready to race with us. He only rode our motorcycle directly in the race, not before, not even one section during the trainings. However, he adapted immediately and makes such a beautiful time.

Anthony started the race, we immediately advanced to the top 10, followed by Enzo and after him Bálint. During his stint, however, a problem appeared on the back of the motorcycle and we lost positions during the subsequent repair. Once we were back on track and pushing it, another failure came, followed by a crash and it was done… We were able to lock up and the chase started, everything worked as it should, and in the end, it was 6th place at the finish. Our three problems cost us the podium in the final showdown, which we are sad about, but the team worked at 110 percent, they ride excellently despite Enzo’s injury, Bálint was perfect, he surprised everyone and at 21 years old he has a lot ahead of him. Anthony does his job perfectly well, he is fast and reliable, his participation in our team is a great asset for us.

At the Bol d’Or, we finished fourth twice in the past, this time sixth. Of course, we always want to finish as high as possible, but every 24-hour race is difficult and has its own destiny. So we are satisfied in the final. I would like to thank all the team members and riders for their great work, I also BIG thanks to all our sponsors and partners and above all our fans.”