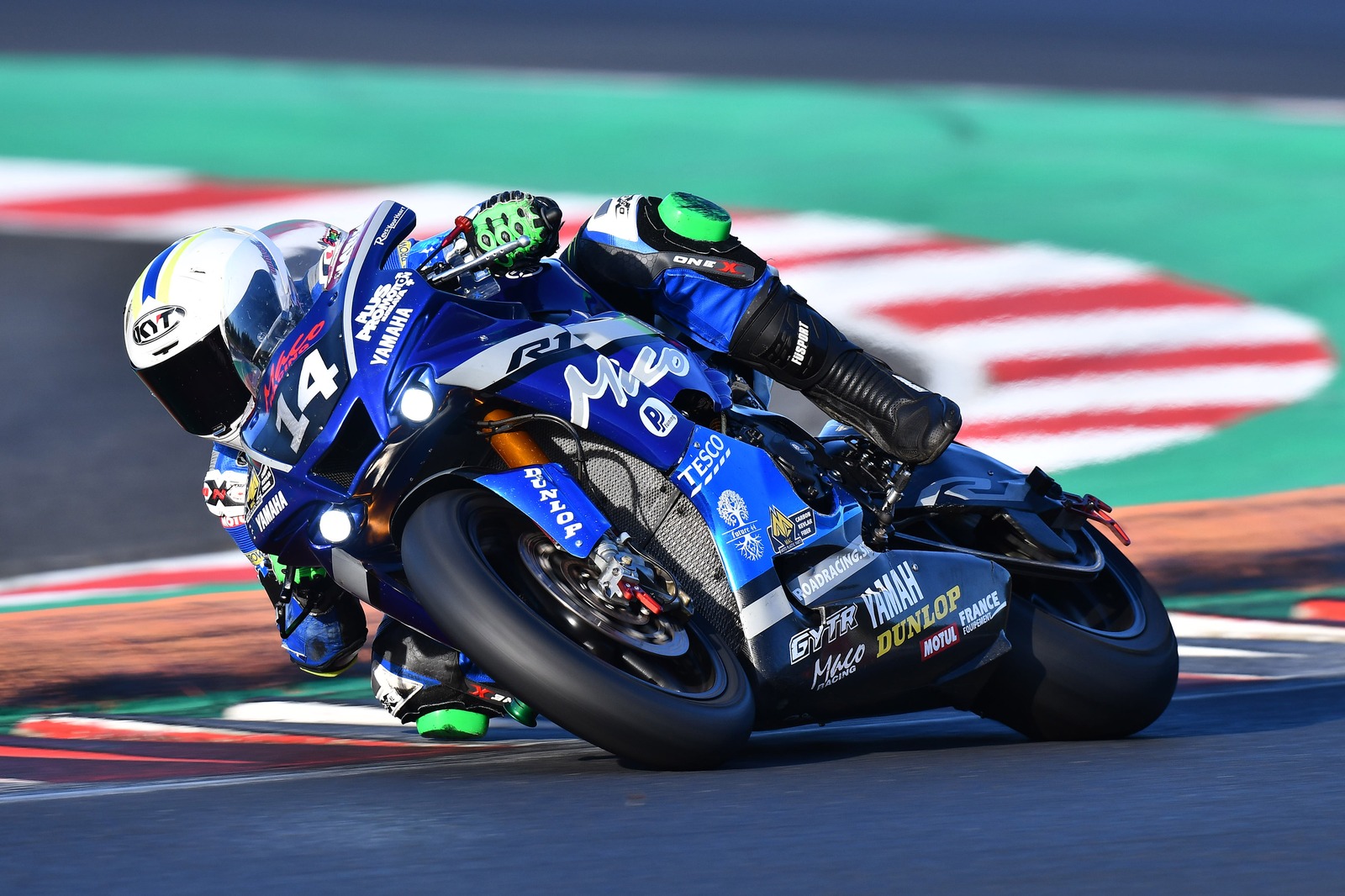 On Saturday, October 9, the next year of the World Championship of endurance racing of road motorcycles – FIM EWC – ended with a six-hour race on the circuit in Most, Czech Republic. With the pair Anthony West (AUS) and Ondřej Ježek (CZE), the Slovak team Maco Racing also presented itself in Most, which was about defending its position in the top 10 in the overall ranking of the championship.

In the qualification, our riders reach 12th place on the starting grid. Traditionally, after the start, the Slovak team moved up the result list, but in the process it was stopped by a technical problem, which the mechanics eliminated, but the loss thus created cannot be caught up in a six-hour race. In addition, Anthony West fell on the oil from motocycle at front of him, and this situation was not signaled on the track at that time.

The Maco Racing team thus took 17th place in the finish of the race, which secured it the 10th place in the final ranking of the world championship, even MACO RACING TEAM did not entry to the race in Portugal this year.

“We went to the race in Most with a proven crew from Bol d’Or, with Anthony West and Ondra Ježek. In qualifying, we didn’t put much pressure on it and focused on the race itself. We started from the 12th place, while the strategy was to gradually work our way up to the top 5. We also succeeded, we kept going up and the lap times improved according to the conditions on the track. We had a plan to push for more and more, but after Ježek’s stint we had a small technical problem that stopped us. We fixed the problem, but the chance for a good result was lost. Then came West’s fall in oil from the opponent’s motorcycle, and Steward FIM did not give the marshals command in time to signal the oil on the track.

West “flew” in on a full sixth gear and fell. I don’t understand how this is possible at the World Championships, but the answer from the FIM was: Sorry, bad luck for you… So we repaired the motorcycle and continued only to finish this race. Once again, the technical problem from the beginning was repeated and we finally reached the finish line in 17th place overall and 10th in class EWC.

It is not a success, but as a team and riders we did not make any mistake, even under pressure, everyone worked one hundred percent. In overal ranking of the championship, we finished in 10th place, and that counts, although it was hard to win. Thank you to all the fans and partners and many thanks to the members of our team and the riders in this season.”