Slovak motorcycle team Maco Racing has attended the EWC since 2003. Our only representative at EWC enters the next season with news which could forward him to the higher rank.

Yamaha Racing France has become our new partner which is well-known in motorcycle world. It means a huge contribution for our team as far as the technical provision. We would like to thank to our French partner and a express a big appreciation for given trust.

Our next new partner is Slovakia Ring the only Slovak special motor-racing circuit. It is a pleasure for us to say this new circuit, which our country is  very proud of, becomes our home site.

For the race season we are preparing two motorcycles Yamaha YZF R1 2011 which will contain technology necessary for endurance race. Modification target are the details which ensure to our team motorcycle to remain in pit stop as short as possible. Because of this Maco Racing has belonged to the highest ranked teams in EWC.

We are glad to have the further cooperation with our existing partners from those the most important are Dunlop motorsport, YEC YAMAHA, PP Tuning, Plus Promotion Bratislava, Ohlins, France Equipment, DM System and LIKO . 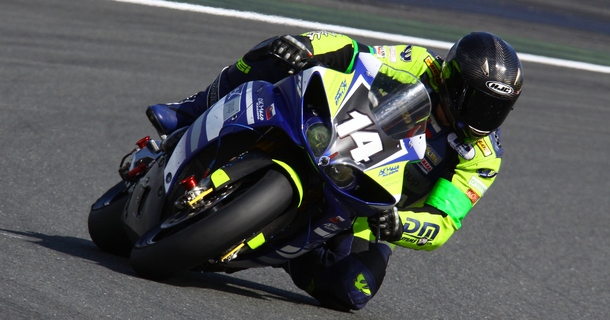