On the French circuit of Paul Ricard at Le Castellet he started the 82nd edition of the 24-hour races of the Bol d’Or world championship of endurance race motorcycles. Seventeenth season in this championship entered the Slovak team Maco Racing. 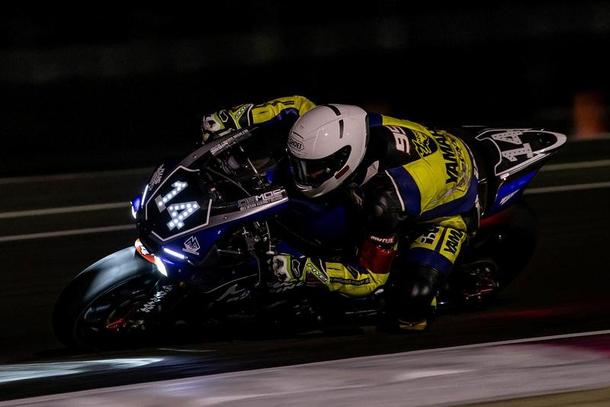 The traditional racers of the team, the French Louise Bulle and Anthony Dos Santos were added by Austrian racer Julian Mayer. The trophy of the qualifying riders went out of the 19th place at the start of the 59 participating teams. At the beginning of the race, the Slovak team fought up higher and soon fought in the first tenth and also appeared in the fifth place.
Subsequently, however, they experienced technical problems, which always meant a drop in several crosses and so the Slovak team was in 22nd place.
After the first event of the 2018-19 season, Maco Racing is the winner of five points of eighteen.

Martin Kuzma, Team Owner:
“For the season, we agreed to work with Anthony and Luis and for the Bol d’Or race with Mayer.
From first day everything was subject to racing, good lap times and consumption. That’s what we were told.
At the race we had a big expectation and a plan for the top 5 to 10, which also started with certainty.
But then there were a lot of technical problems and a fall, and finally it was the 22nd place.
He worked perfectly, for which I thank all of them very much, and we need to hope that next race in Le Mans will make us more happy!
Thanks for supporting our partners and fans.”