After the winter break, the Slovak motorcycle team Maco Racing is preparing for the continuation of the FIM EWC endurance race world championship season. The opening event of the 2018/2019 season took place last September in France with the 24-hour Bol d´Or race and will continue in France in Le Mans in France in April. 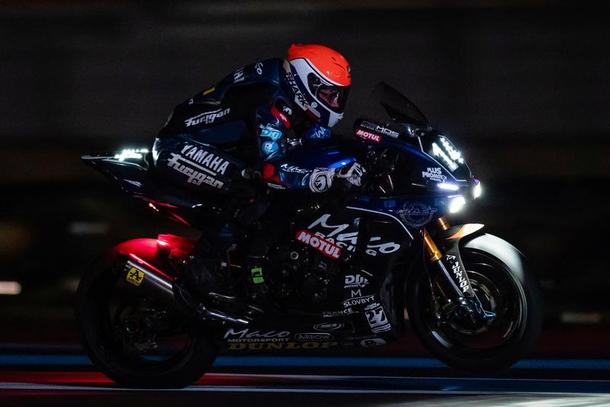 The current season is for the Maco Racing team, which recently celebrated 20 years of its existence, the seventeenth in the Endurance World Championship. The Slovak team, which has achieved a number of successes in the past, when its riders twice ascended to the podium and became the world’s most successful private championship team in 2017, will continue with the same riders line up in France in September. The Yamaha Team Motorcycle will drive the French Louis Bulle and Anthony Dos Santos, along with the Austrian Julian Mayer.
A few weeks later, on May 11, the Maco Racing team will also showcase their home audience at the Slovak Ring after Le Mans’s April races, where the eight-hour FIM EWC World Championship will take place for the third time. Not only at the World Cup will the Slovak team Maco Racing want to build on their achievements. Likewise, in the international championship Alpe Adria, he is thinking of the highest ranks, when the 13-year-old Slovak racer Michal Búlik will defend the overall victory in the Supersport 300 class in the Yamaha saddle.
In the Superstock 600 class, the South African racer Taric Van Der Merwe will be featured, last year’s second man of the European Cup Supersport 300 ranking.

Martin Kuzma, Team Owner:
“As every year, we are preparing ourselves conscientiously for the racing season to fight for the highest ranks in both championships again. We have excellent racers who have already confirmed their qualities and technical support, which is also high-level thanks to our partners. In the FIM EWC World Championships, we want to fight for the best positions among private teams again and we would like to bother the factory . We have already shown that we can be ranked in the Top 10, or even in the Top 5, and if we have so much luck on our side, I believe we can do it.”