The 2011 Qtel FIM Endurance World Championship starts for the first time with the Bol d’Or. This 24 hours race, traditionally scheduled in September, will be held on 16th and 17th April in France at Magny Cours (Nièvre). The 24 Hours of Le Mans, which usually opens the season, will take place on 24th and 25th September.

Competition is also strong in Superstock class. The Qatar Endurance Racing Team (Suzuki), who won the FIM World Cup three years in a row, will have to defend its position against the Motor Events Team Bodyguard (Suzuki), at DG Sport (Yamaha) and the Suzuki Junior Team LMS. 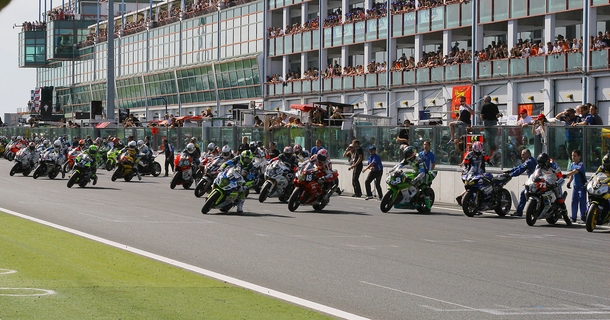