Riders stayed as last year, American Jason Pridmore, French Gregg Black and Swiss Gregory Junod. In competition of 55 teams team started on Saturday afternoon from 13th position.  Just before race started to rain which did not stop Gregory Junod, who started for Maco Racing, fight his position to best ten where team kept racing even after many pit stops and 4 hours of race. Then unfortunately started to rain again, and Gregg Black entered part of flooded track not signalized by marshals. In right hand turn Gregg felt of the bike luckily with no big consequence for him. This cannot be said about motorbike Yamaha which was destroyed and Maco Racing Team had to withdraw from a race. 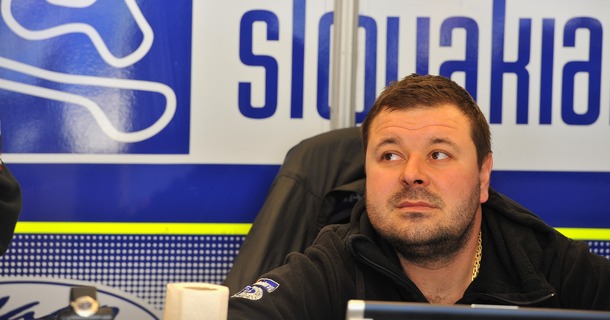 Martin Kuzma, team owner:
“We did not risk anything in qualification, we knew that weather during the race is going to be changing all the time so we were focused on bike setting for many conditions. Start on wet track went great for us, Junod managed to race between 5th and 10th position. We are very sad about what came later, big crash, Black tried to push bike back to the pits, but bike was too damaged. I can’t blame anyone, whole team worked during race weekend for 100% and our power showed that winter preparations were very good. But unfortunately, we did not make it to the chequered flag. I don’t want to make any excuses because track conditions were same for everyone, we only missed a bit of luck.”