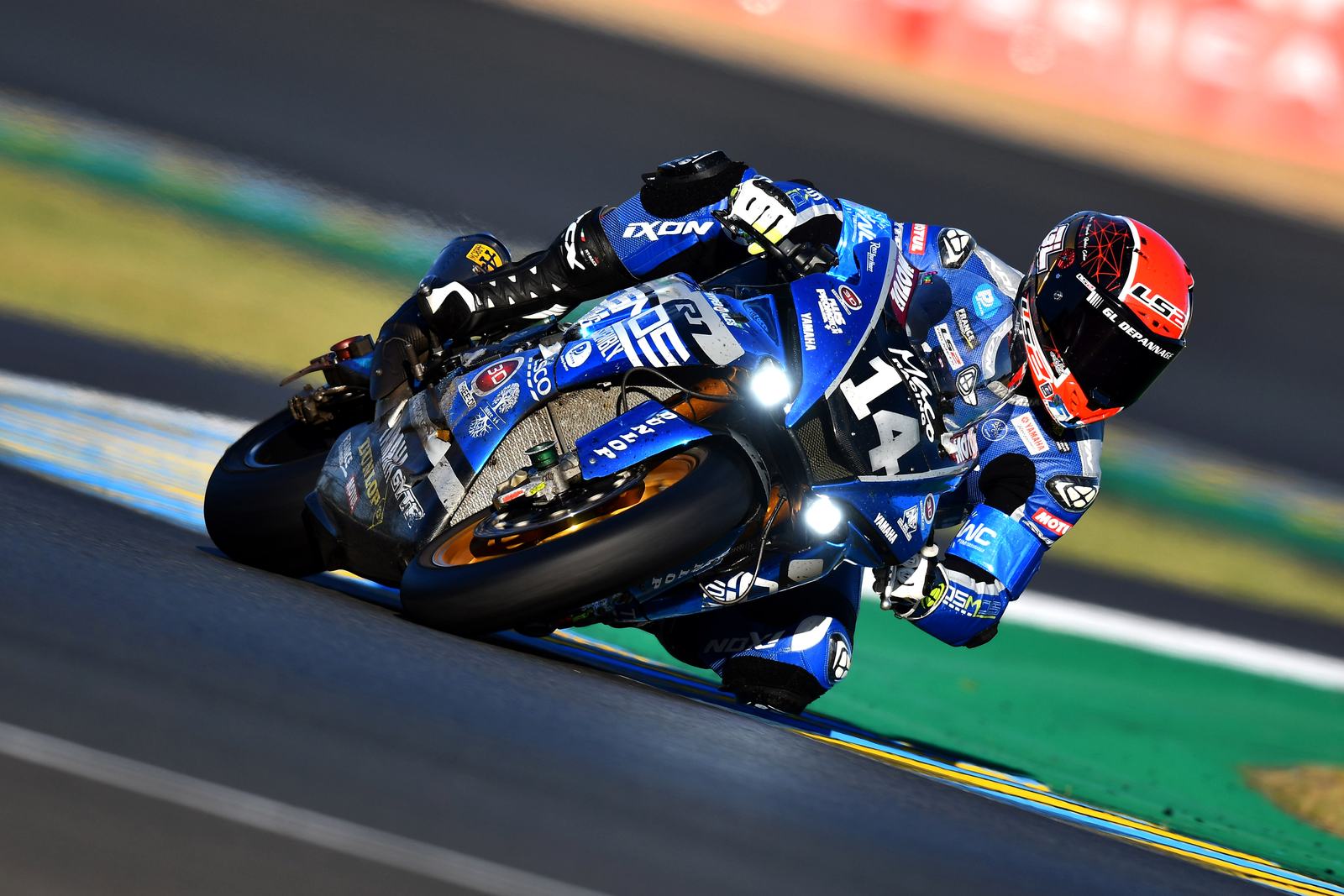 The Slovak team Maco Racing entered its 19th season at the World Endurance Road Racing Championships over the weekend at a 24-hour race in Le Mans, France.

Frenchmen Gregory Leblanc and Enzo Boulom introduced themselves as the team’s competitors, complemented by Belgian Bram Lambrechts, substitute was Slovak competitor Tomáš Svitok. However, the Belgian rider was injured in a free fall training, missed the first qualification and the second showed the consequences of the injury, for which he could not start the race itself. He was eventually replaced by the Frenchman Charles Diller.

However, since the warm-up training, the team had to struggle with an electronics failure, and after repairs, the team again and again withdrew the loss. In the end, the Slovak managed to advance from the third ten to the eleventh place in the finish, only with a minimal distance behind the first ten. He finished seventh in the EWC class. The next World Championship event will take place on July 17, as a 12-hour race in Estoril, Portugal.

Qualification went smoothly, but only Leblanc and Boulom drove because Lambrechts fell in free practice and had to go to the hospital for a check-up. He was back for the second qualification, but after four laps he had to resign from the entire race weekend due to injuries. It was in the qualification that we achieved the historically fastest time of our team in Le Mans in the value of 1: 37.11, so we were satisfied. Subsequently, however, we had to deal with a replacement for Lambrechts, which we found in the home racer Charles Diller. We planned the stints so that Leblanc would go two in a row, as well as two Boulom in a row, one Diller stint, and so on.Already in Warm Up, our motorcycle stopped twice due to a problem with electronics, which we could no longer solve in the race. After the first stint, Leblanc told us that the bike is not running at one hundred percent, the consumption on the bike was also high, so it looked very bad for us. However, they all fought with all their might, twice during the race we had to solve the same problem, so ours positions went up and down in the interim results, in addition to ENZO but. it belongs to the endurance race, anything can happen that our opponents experienced. Despite all the difficulties, we managed to finish in eleventh place overall, just a few seconds behind the top ten. I want to thank the whole team and highlight the moral strength of everyone, but especially the mechanics. Such races, in which you jump in order and you don’t know what will be, are very demanding, although it can be interesting for the spectator when something is still happening.Thank you to our partners and fans for the support they show us.